Recently, a Google engineer has made the claim that one of Google's proprietary internal AI systems called LaMDA is sentient. A more useful perspective on such advanced statistical AI systems is to say that they are an extremely useful, wonderful illusion. 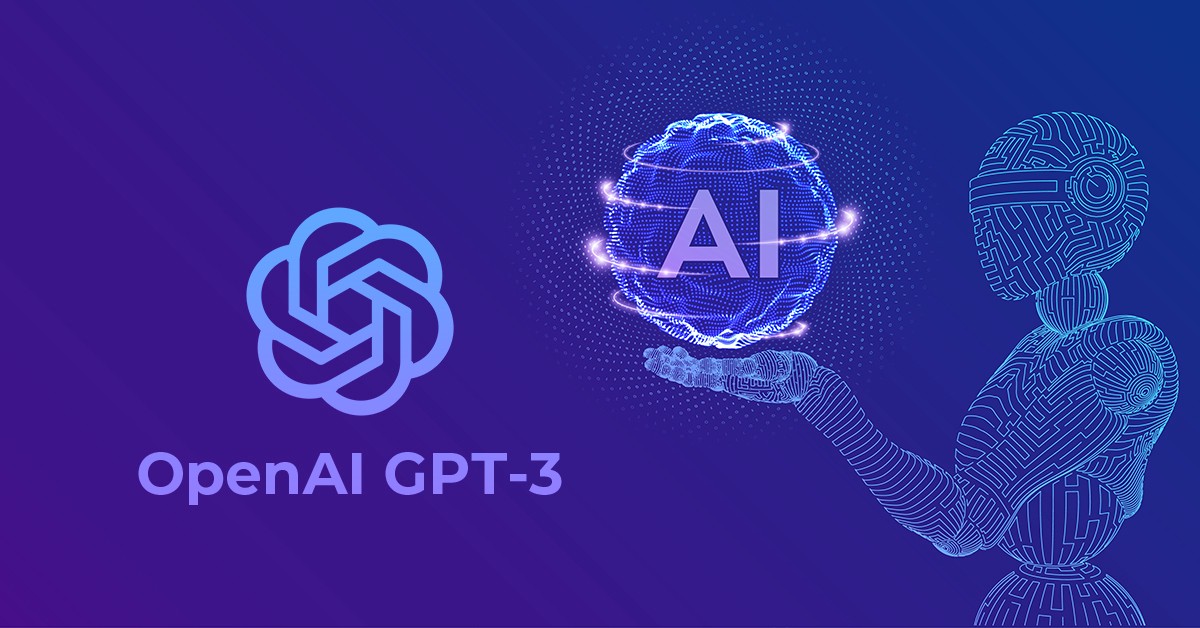 Q: What does a good Data Scientist look like?

Note: This was an easy question because there are lots of sentences like this on the Internet, and the same applies to the following questions. The answer is still impressive and creates a strong illusion, because the quality of the answer is so strong, and fits the structure of the question.

Q: What's the difference between a Data Scientist and a Data Engineer?

A: A data engineer is responsible for designing, building, and maintaining the data infrastructure that a company uses to collect, store, and process data. A data scientist is responsible for analyzing and extracting insights from data.

Q: What's the difference between a Data Scientist and a Product Analyst?

Q: What's the difference between a Data Scientist and an ML Engineer?

Q: In a tech company working on a SaaS product, what's a good ratio of Data Scientists and Product Managers?

A: There is no definitive answer to this question since it can vary depending on the specific needs of the company and product. However, a good rule of thumb is to have at least one Data Scientist for every two Product Managers.

A: There is no definitive answer to this question, as it will vary depending on the specific needs of the company and product. However, a good general ratio to aim for is 1 Data Scientist, 1 Data Engineer, 2 Software Engineers, and 1 Product Manager. This will ensure that there is enough expertise and manpower dedicated to each area, while still allowing for some overlap and collaboration between teams.

Note: the AI is contradicting itself; in the first question, it recommended a 1:2 DS:PM ratio, here it's recommending a 1:1 ratio. I'm not sure where the 1:1 is coming from, in my experience at tech companies a 1:1 ratio would be too many DEs.

Note: GPT-3 nailed both, even though these exact top_sum() and yield_sorted_kvs() functions are not on the Internet. Also note that GPT-3 is not specifically trained to write code, being able to implement small functions like this is just an "accidental sife-effect". OpenAI is working on a model called OpenAI Codex, specifically to write code.

Q: Can you show me some Python code that you consider beautiful?

Note: This is a very weak answer, it breaks the illusion. Let's try again.

Q: Can you show me some Python code that you consider beautiful, that implements a famous algorithm of your choosing?

Note: This is a great answer, but it's copy/paste from this Stackoverflow answer. It would be interesting to know why the AI picked FFT, and this particular implementation!

Q: Can you show me some SQL code that you consider beautiful?

A: This is a difficult question since beauty is subjective. However, here is an example of SQL code that is well written and easy to read:

Note: this is actually a great answer. I agree with GPT-3 that the only way to interpret "beautiful" in the context of SQL is formatting, and this is nicely formatted SQL code. I follow the same formatting. But the illusion would work better if the sample query would be a bit longer:

Q: Can you show me some SQL code that you consider beautiful, that involves use of the WITH clause and also a JOIN?

Note: here the illusion breaks, because now it's using a different style of formatting!

Q: Let's say we're running an A/B test with two variants. How should I split traffic to maximize the probability of getting a statistically significant result?

A: The traffic should be split evenly between the variants.

Note: a lot of people don't know this in interviews.

Q: Let's say we're running an A/B test with two variants. If we split traffic evenly between A and B, we maximize the probability of getting a statistically significant result. However, in real life usually traffic is not split evenly. Why?

Note: this one is surprising. The answer I was expecting was around managing the risk of trying a new version. Let's see if we can lead it.

Q: Let's say we're running an A/B test with two variants. If we split traffic evenly between A and B, we maximize the probability of getting a statistically significant result. However, in real life A/B tests are usually not configured to split traffic evenly. In most A/B tests, the new variant gets 10 or 20% of traffic. Why?

Note: by priming GPT-3 in the question, we were able to direct it to the expected answer.

A: There is a significant difference in CTR between the two variants of the email. The branch with a CTR of 91% is likely to be the more successful email.

Note: while technically correct, this is not a strong answer. A strong(er) answer would be to say that this is an unlikely result, almost certainly due to a bug or measurement error. See Twyman's law.

Q: Can you explain to me what a p-value is in A/B testing?

Q: Can you explain to me what the difference between frequentist and bayesian A/B testing is?

Note: the last 2 questions were simple, but the illusion is still impressive!

Q: Can you recommend a good webpage to me that explains the difference between frequentist and bayesian A/B testing?

A: There is a lot of information out there on this topic. However, this webpage provides a clear explanation of the differences between frequentist and bayesian A/B testing: https://www.evanmiller.org/bayesian-ab-testing.html

Note: here the illusion is strong again, I would also recommend Evan's blog on this topic!

Q: In the context of A/B testing, can you explain to me how CUPED uses historical data?

A: CUPED uses historical data to help identify which variation of a given test is performing better. By looking at past performance, CUPED can more accurately predict which variation is more likely to lead to a successful outcome for the current test. This helps to ensure that the results of the test are more reliable and accurate.

Q: In the context of A/B testing, can you explain to me how CUPED used historical data?

A: CUPED used historical data to analyze the conversion rates for each variation of their A/B test. They then used this data to determine which variation was more effective in converting users.

Overall I find GPT-3 to be very impressive. It performs better as a question answering bot than many human Data Scientists I interview. Although this AI is not yet good enough to take away any technical contributor's job, it's not hard to imagine systems that are trained more specifically for a domain (such as Data Science and programming) and are potentially 10-100x bigger.

I will continue this post with a Part II, where I will ask it modeling questions. Overall, I am very impressed by GPT-3.