In 2013, user car posted a link titled Theranos to Hacker News, pointing to the company's website. A few minutes later a throaway user account medman77 was created, and posted the following comment:

"The company is all hot air. They have a board full of retired military figure heads that have no experience in medical devices or retail services. Additionally, they do not have any products to show. Look at their patents. They are all very general and broad. There has been NO FDA CLEARANCE for anything they are doing, which raises legal questions. Speaking of legal, search for lawsuits they are involved in. Their core technology is not even theirs. They stole it from someone else."

Two years later, John Carreyrou published his first article on Theranos in the Washington Post, Hot Startup Theranos Has Struggled With Its Blood-Test Technology. This was the first blow to the house of cards that was Theranos, a company that raised \$1B and was valued at \$9B at its peak. The company was dissolved September 4, 2018, 15 years after its founding. Since then, CEO Elizabeth Holmes and COO Sunny Balwani were charged with wire fraud and conspiracy, with Holmes being found guilty on four counts in January 2022. Her sentencing is set for late 2022. Balwani's trial began in March 2022.

I first learned about Theranos sometime in 2018 when John Carreyrou's excellent book Bad Blood popped up in my Amazon recommendations. I bought the book, read it, and I've been hooked on the story ever since. In case you haven't heard about Theranos, there are so many great accounts, I will not repeat the story here. It's a fascinating story, full of patterns you can learn and watch out for in real life. The best sources are:

The WeWork story is similar, but not identical to Theranos. In the case of Theranos, the CxOs misled investors by telling them they had a working machine that can run multiple tests on a drop of blood, when they didn't. Furthermore, their lab returned unreliable test results to millions of patients. In the case of WeWork, it was a case of grand visions sold to investors leading to outsized valuations, accompanied by a huge burn rate. WeWork raised a total of \$21B, the peak valuation was \$47B, but the current, post-bubble valuation is approximately \$5B. At its peak, the company was reportedly burning \$100M per week. What's remarkable is that when WeWork crashed and 90% of (virtual) shareholder value was destroyed, the two co-founders Adam Neumann and Miguel McKelvey still walked away with a combined $2B cash. Former CEO Adam Neumann was never sued, in fact it was he who sued investor Softbank to get the full amount of his final payout. Although WeWork's valuation tanked and Adam was fired, the company still exists, was led through Covid times by new management, and their co-working spaces still operate today. 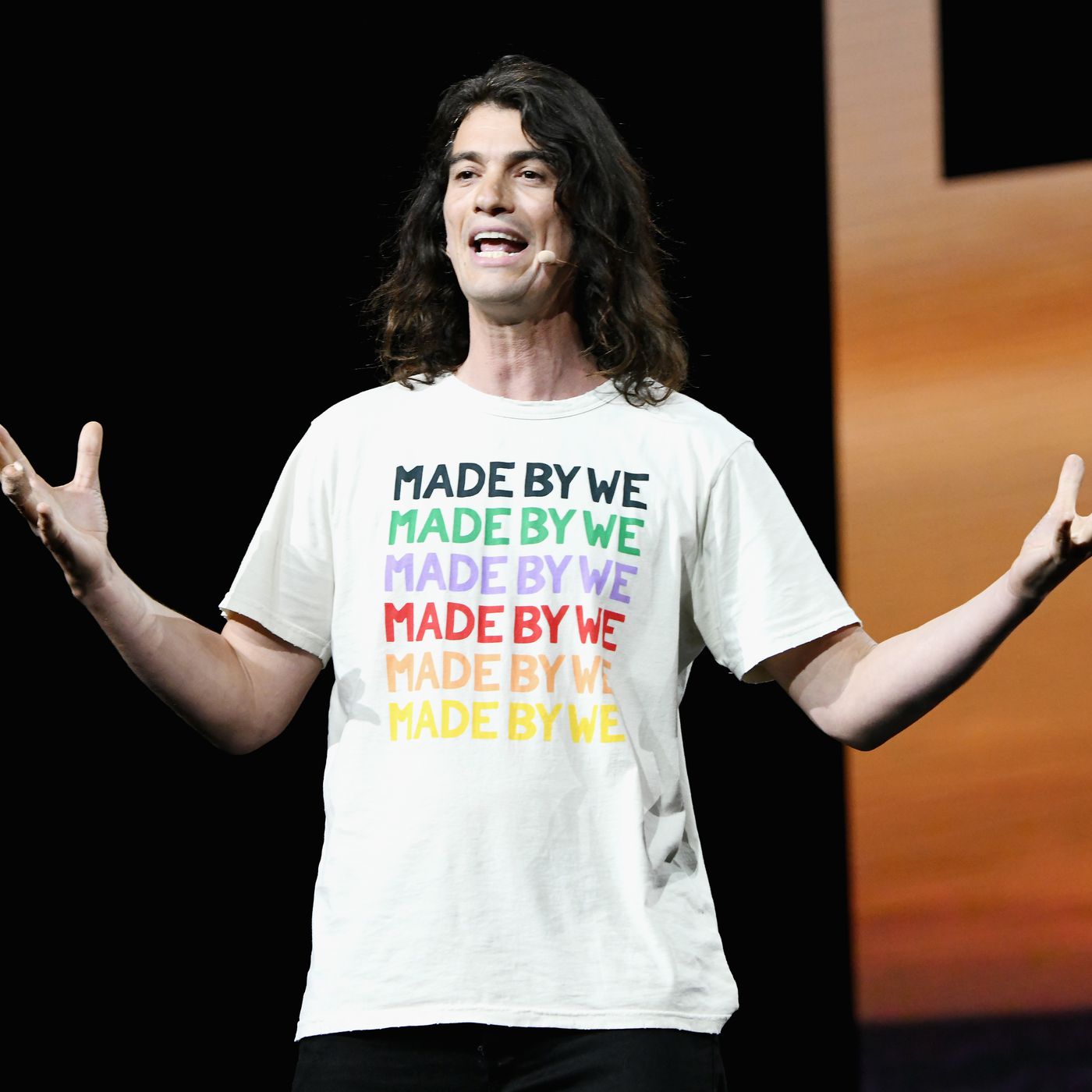 Similarly to Theranos this is also a fascinating story worth diving into:

In case you're wondering how Adam Neumann convinced his investors that re-selling office space is a $47B business, watch this 40 minute post-crash interview him. He's insanely likeable, well-spoken, a master of selling and public relations.

The word "hustler" has many meanings:

Investors want co-founders to be the first two, but not the last. Determination is important because startups are hard, and being the CEO of your own startups is the hardest job you'll ever have. Selling is important because on the way you'll have to convince a lot of people that you're right: investors, employees, customers, press. 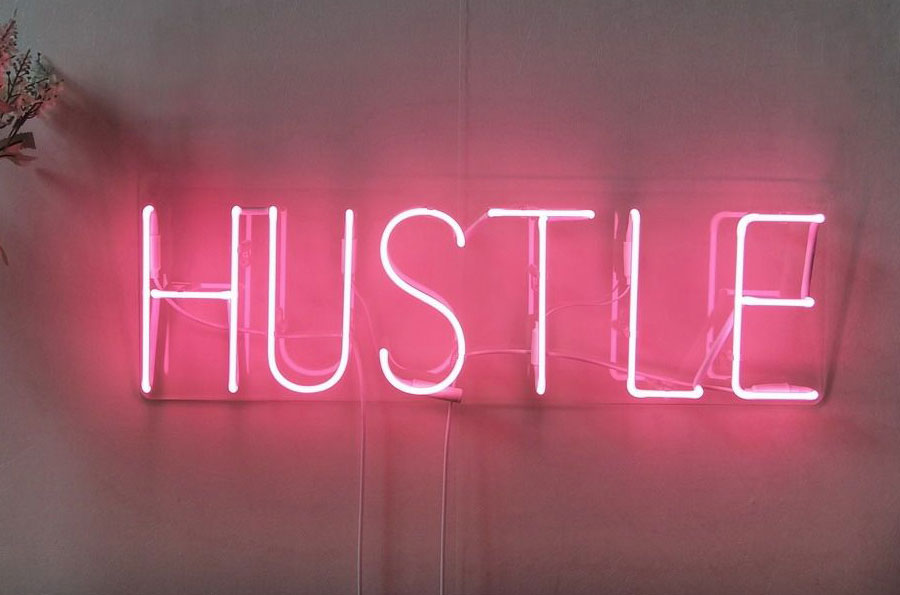 What's interesting is the gray area where these 3 definitions intersect, when founders sell their vision really hard. When selling a vision and creating a 5 year sales forecast, where is the limit between ethical but extreme optimism and making it up in an unethical way?

Even in my limited experience of working at ~10 companies in my life, out of which 5-6 were startups (4 failed, including my own), I've seen many cases where the co-founders sold their vision hard and didn't fully succeed, and investors didn't get the returns they hoped for. So, this is actually quite common in startups. VCs know that co-founders are selling their vision hard, and take this into account. They don't expect all investments to succeed. They assume only 1 in $N$ will be a home-run, and they don't really care why the other $N-1$ failed (as long as there was no fraud). The only company I ever worked at where the founders fully achieved their goals (and more) was Facebook, and companies like Facebook should be considered an outlier — which is exactly what investors are trying to find.

Finally, it's worth noting that good investors also pick bad apples, see uBiome, which was YCombinator and Andreessen Horowitz backed, roughly in the same space as Theranos. According to Wikipedia:

In 2021, the Securities and Exchange Commission charged two of the cofounders (Richman and Apte) with defrauding investors.