With our understanding of the CLT, the Z-test is simple to explain. We’re running a Z-test if:

The same from Wikipedia:

In a conversion A/B test setting, statistical hypothesis testing is:

Some points to make our thinking about the Z-test clear.

It’s called Z-test because when running the numbers, it’s common to transform the data to a standard normal distribution $N(0, 1)$. In the old days, before computers, the p-value, ie. the portion of the normal distribution outside the normalized test statistic (eg. the difference of the means) would be read off a printout table (eg. the back of statistics textbooks), and this statistic is conventionally denoted with the letter z. A more verbose, but descriptive name would be test-for-normally-distributed-test-statistics.

The Z-test is not one specific test, it’s a kind of test. Any time we work with an approximately normally distributed test statistic, we’re performing a Z-test. The practical bible of statistical testing, 100 Statistical Tests by Gopal Kanji, lists the following types of Z-tests: 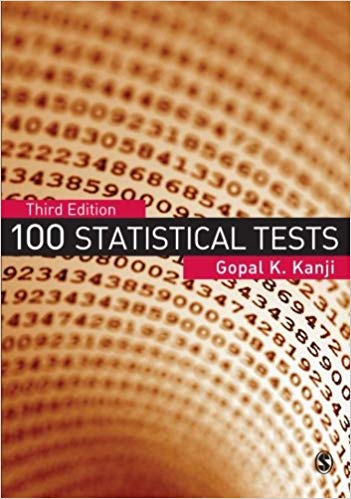 I listed out these to further the point that the Z-test is not just one test, it’s a type of test that makes sense in a variety of scenarios.

Before running an A/B test, we have to decide 2 things:

Let’s pretend we’re running an A/B test on funnel conversion. A is the current, B is the new version of the funnel. We want to know whether B is better. By looking at our funnel dashboard, we know that A is historically converting around 9-11%.

Step 1. Formulate the action hypothesis: B has higher conversion than A, meaning we're doing a one-sided test.

Step 4. Figure out how many samples we need to collect, given the historic conversion, traffic split, alpha and the kind of lift we’re looking. The code below computes sample size based on the math above:

Note that in real-life, there are other considerations. For example, if possible we should run tests for complete days and/or weeks, to capture users who are active at different times. So when we calculate the sample size, in real life we compare that to the number of users going through the funnel per day/week, and "round up". To take this into account in the simulation below, I will multiply by 2.

Step 5. Create a random seed for the A/B test and save it server-side. We generate a new seed for each A/B test. Let’s say we generate the string for this one: OkMdZa18pfr8m5sy2IL52pW9ol2EpLekgakJAIZFBbgZ

Step 6. Perform test by splitting users randomly between A and B according to the above proportions. Users coming, identified by a user_id (or cookie_id), should be put in the same funnel. We can accomplish this by hashing the test_id, where test_id = seed + user_id:

Step 7. Run the test. We're simulating the real-world here, so we will have to pick the actual conversions for A and B. This is not known to the test, this is what it's trying to estimate, so we call this a hidden variable:

Step 8. Compute the p-value and compare it with the $ \alpha $ we set to decide whether to accept or reject B:

The outcome depends on chance, here's one run:

We can set the A and B equal in the hidden conversion parameters, repeatedly perform the A/B test, and count the ratio of times it finds B to be better than A at the $ \alpha $ level, ie. the ratio of false positives. It should be equal to the $ \alpha $ we set to compute the sample size!

Let's fix all parameters but one, and see how many samples we need. 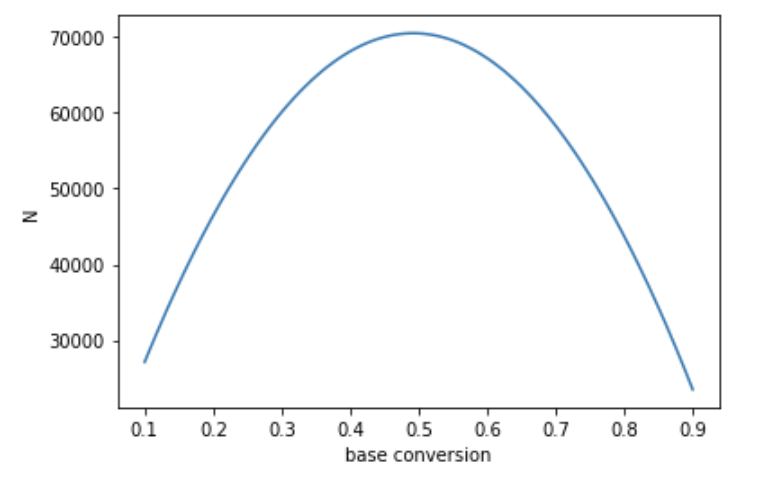 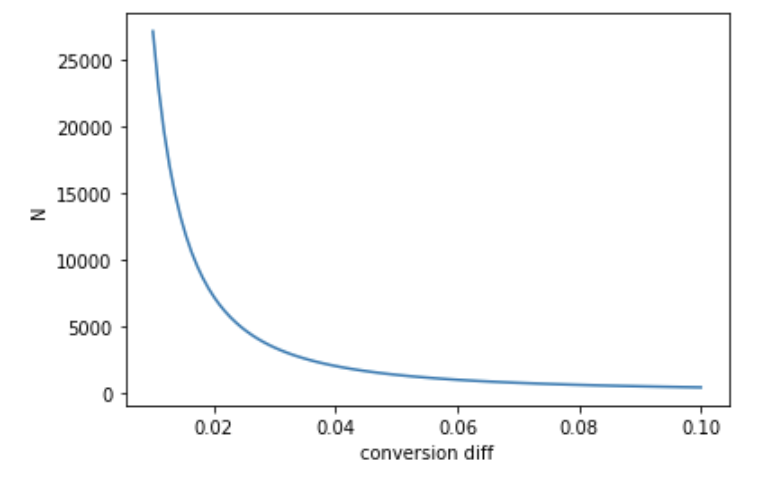 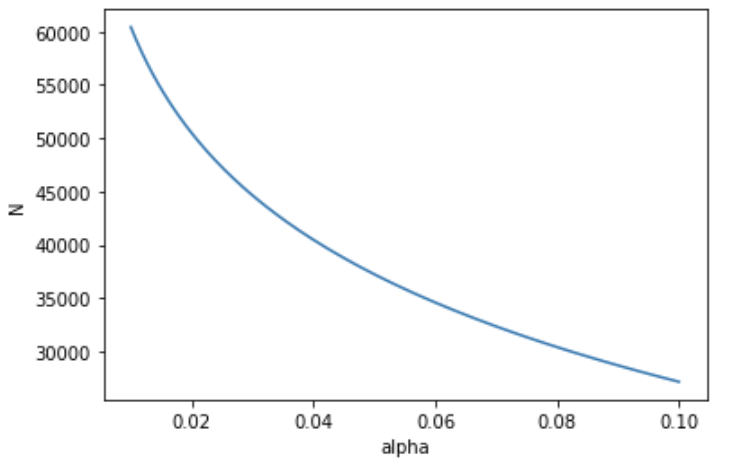 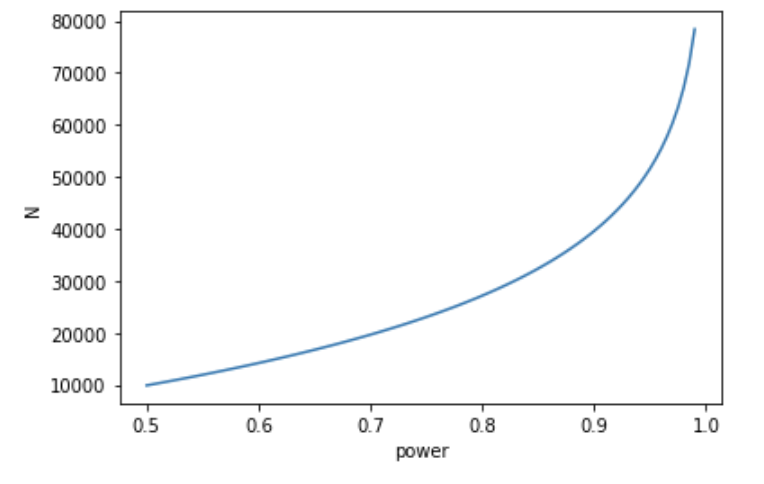 Vary the traffic split to A, with fixed $ \mu_A, \mu_B - \mu_A, \alpha, 1 - \beta$. The sample size is constrained by the smaller sample size of the two, so an equal split requires the least amount of samples. 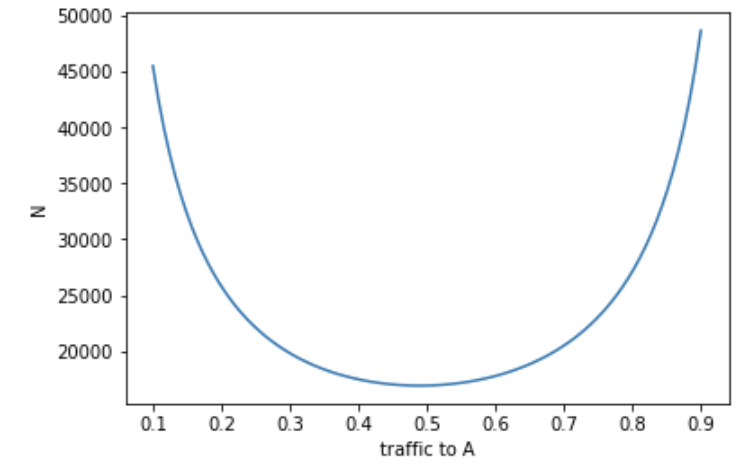 Z-tests are simple, if you remember the CLT and are careful about controlling false positive rate and true negatives rates. If in doubt, write simulation code like above and make sure the way you set your parameters gets you the results you want. Also remember that there are other types of tests, such as the $\chi^2$-test and the t-test, to be discussed in the next posts.