The idea behind WeToddle came from the Baby Fanclub group we have on Messenger, which has most of our family in it. It’s essentially a mini-social network centered around The Baby. I noticed that some of our older parents effectively use it as The Social Network, and start posting content unrelated to the baby in there. Many friends confirmed they have something similar going on, with similar behaviour.

I thought, shouldn’t this be its own app?

I didn’t do any research, I just wanted to write some code and see what happens.

I started writing code for a generic groups app (authentication, posts, pictures, comments, likes). Writing the server-side code was easy and fun. Writing the client side code was not fun at all, but I got a simple Android app working. One of the things I learned is that most of the pain is in the client side development. And I was not even doing iOS, just Android. Towards the end I found Flutter, which potentially takes some of this pain away, but I didn't try it.

The first commit is from May 21, the last one from August 11. I started working on it a bit earlier, probably May 11. So I spent 3 calendar months on this. There are 23 commits, I spent around 100 work hours on this (\$10k billable assuming \$100/hr), mostly during vacation days and weekends. In terms of actual cost, there was none, I didn’t spend any extra money on this. 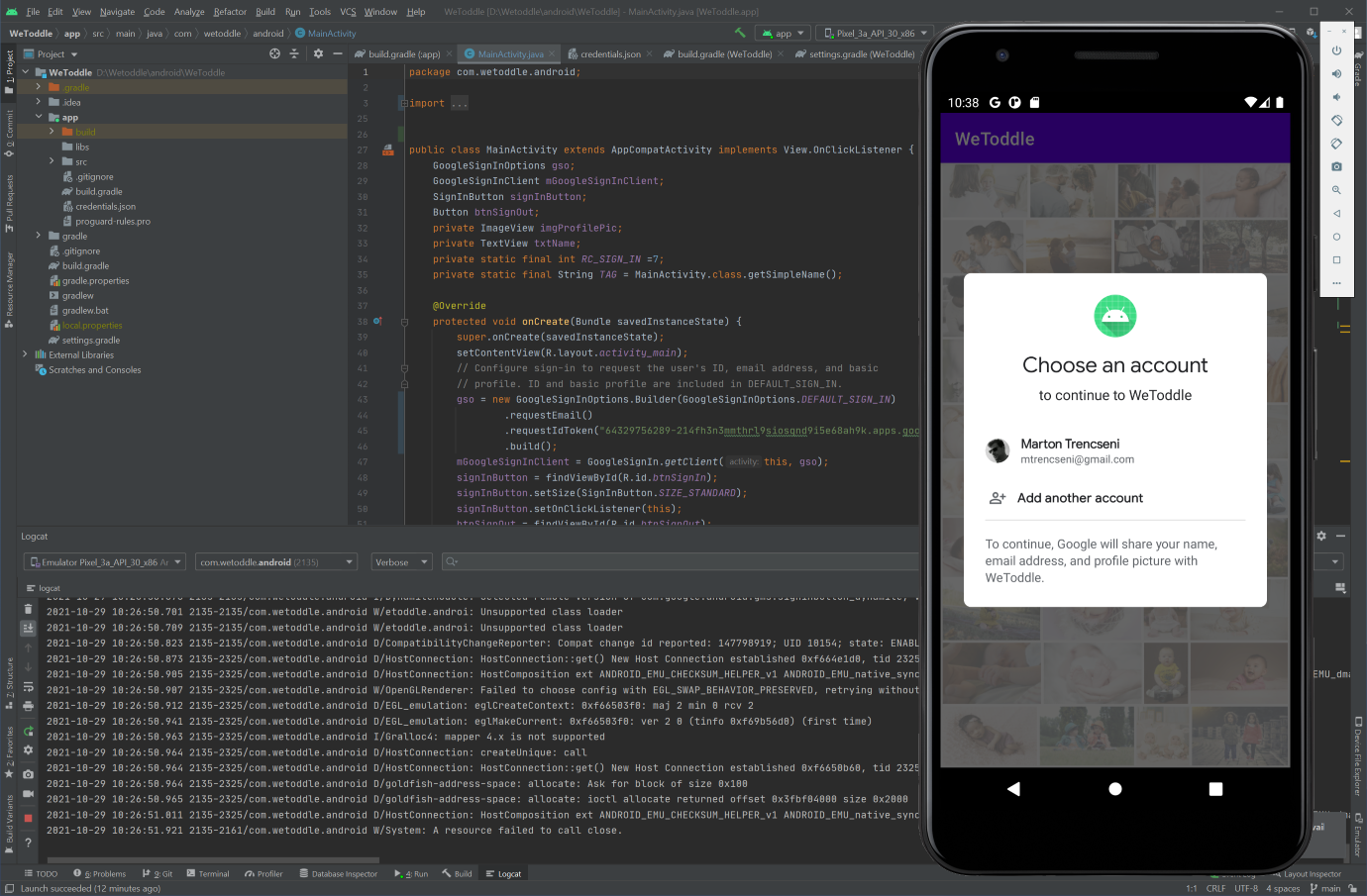 Then I accidently saw this article: Substack acqui-hires team behind subscription social app Cocoon. It turns out some ex-Facebook people had a similar idea in 2019, raised $3M, spent a 2 years on it, and then gave up because it didn’t go anywhere (presumably).

Reading Coccon’s copy and looking at their app, they had the same exact motivation and built the exact same app I had in mind. So I immediately knew this means I shouldn’t invest any more time into this.

Following the links on Techcrunch, this is the announcement from 2019: Cocoon’s social app for close friends gets VC backing to chase Path’s dream. Per Techcrunch:

You may have heard the pitch before, Facebook, Twitter and Instagram aren’t homes for your real friends anymore because they’re too big, too commercial and too influencer-y, the result is that your most important relationships have been relegated to the lowest common denominator tool on your phones: your texting app. Cocoon, a startup from a couple of ex-Facebook employees that went through YC earlier this year, is hoping to create the dedicated software that you use for that most important group chat in your life. The iOS-only app is a bit of a cross between Life360, Slack and Path.

Later they also released an Android app. They even supported voice calls! Here are some screenshots from their Google Play page:

Cocoon was a YC startup. From their fact sheet:

I didn’t do any research, I just wanted to write some code and see what happens. However, once I figured out the idea doesn’t work, I stopped writing code. So even for a toy project I need to believe it could end up as something successful, otherwise I don’t continue writing code, even as a self-education project.

I didn’t do enough research on existing startups when I started to work on this. If I would have found Cocoon in May, even though they have not given up at that point, I would probably not have started to work on it at all, since:

Still, this was a success. I only spent 3 months / 50-100 hours on this, and I learned that this idea doesn’t work (at least today, with the set of ideas I had, which were a 100% match with Cocoon). Meanwhile, I learned a lot about client-side app development. 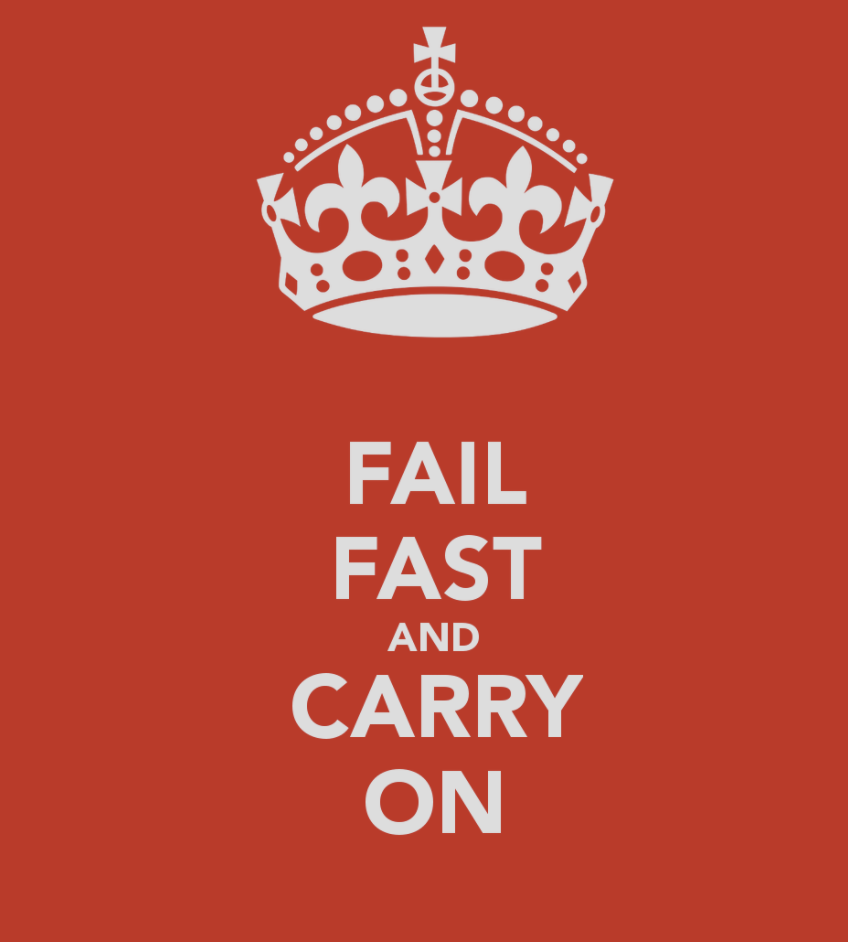 My #1 learning is that I need to spend more time researching existing solutions, even if I’m just doing it for fun (as a coding exercise). I should probably “learn” how to search on Techcrunch and Crunchbase more effectively. The other, less valuable learning is technical: I spent a lot of time blocking on app development. I can move very fast on the server-side, but I repeatedly hit brick walls on the client side, I could not move fast. I need to find a way so I can quickly get crappy versions of app out, in a few weeks.

I don’t exactly know why the Cocoon gave up, but I can take an educated guess: like me, they thought that making the app free would result in the same business model (and eventually, product) as Facebook, but then what’s the point? So they tried to charge users $5/month. I assume the problem is, Facebook/Messenger/Whatsapp are really polished products, everybody is already there, so the value proposition of a few, relatively minor differentiating features are just not enough to make people use another app and even pay for it.